Want to know how to slow down the ageing process? Get my free e-book by subscribing here.

The Warrior Woman Whose Grit And Determination Saved Her Mum

OPINION: If you were coming up with a list of people who embody toughness and mental strength, you'd do well to jot down the name Lisa Tamati pretty quickly.

Tamati is known as an ultramarathon runner who has slayed many of the most gruelling races on the planet. She's beaten Badwater, the infamous ultramarathon through Death Valley in the United States, she's run across deserts – and climbed Himalayan alps in expeditions and races that could easily have ended in death. She's tough.
And yet, to me, her storied career of 140 ultramarathons is not the most compelling evidence of her unyielding spirit and resolve – it's what she's been through during the past three years. 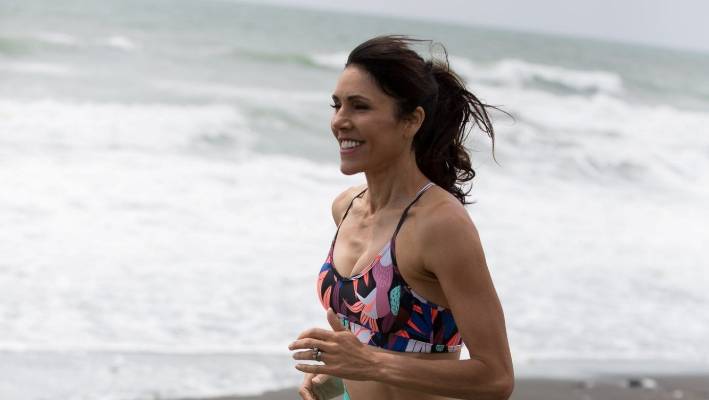 SUPPLIED
Lisa Tamati has run around the world, but she hasn't raced for three years as she dealt with her mother's recovery from an aneurysm.
READ MORE:* Running away from a mid-life crisis: From addiction to a healthy life-style* The shy person’s guide to goal-setting* How to make the most mundane task make you feel good

On the Dirt Church Radio podcast this week, co-host Matt Rayment and I were honoured to speak with Tamati, Taranaki's own wahine toa. It's fair to say we were a bit nervous – in the running community, she's a demigod.
But the conversation with her was disarmingly down to Earth and raw, as she laid out the extraordinary challenges life has thrown her, and how she ties it back to all those races she's endured.

She hasn't raced a step since January 2016, when her mum, Isobel, suffered an aneurysm, a massive brain bleed that left her in a coma not expected to live.
"She was like a baby – no speech, no memory, no ability to control anything," says Lisa. "Lights on, no-one home. I just had to drop everything and throw my entire life into rehabilitating her so that meant running and everything went out the window." 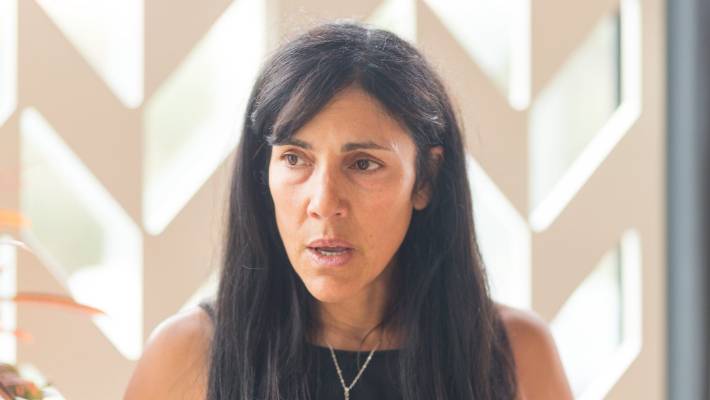 Lisa Tamati has used the skills she learnt as an ultramarathon runner to deal with challenges she's faced in her non-running life.
Throughout her career, her mum had always been a stoic supporter.
"I would come home and say, 'I'm going to do this stupid event somewhere', and it would be dangerous and crazy, and she would never say to me, 'don't do it, it's dangerous' – Dad would.
"He's the tough one, he's the hard one, but he'd be the one saying, 'why are you doing that?', whereas Mum would be like, 'follow your dreams, do what you want to do and I'll back you all the way'."
But as Isobel lay in hospital, it was time for the tables to turn, for Tamati to be the one backing her Mum all the way. She wasn't about to stand and watch her Mum die.
"Ultramarathon runners are a friggin stubborn bunch and we just don't give up, so I just went, 'nah, that ain't happening', and I just researched and found things that could happen with brain damage and went to town." 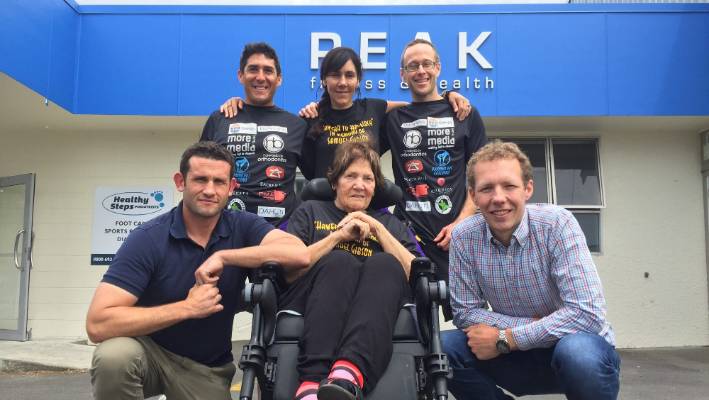 MEGAN HUNT
Lisa Tamati's treatment of her mother, Isobel (pictured front row, middle), included using a hyperbaric chamber.
Almost four years later, Isobel is back up and walking, albeit slowly.
"She's gone from not being able to push a button or tell you what her name is, to now being fully functional, got her drivers licence back, full power of attorney back over her life again."
Tamati has written a book, Relentless, coming out in February, telling the story of what they've been through.
"It's a story of what you can do when you have the right mindset – and when you look outside the square and when you just don't give up.
"And if there's one thing that running super long distances has taught me, it's how to put one foot in front of the other and to fight like crazy to get there and to overcome obstacles. That's the stuff you learn when you're out there battling and those are the biggest and best lessons anyone could ever have for a situation like this." 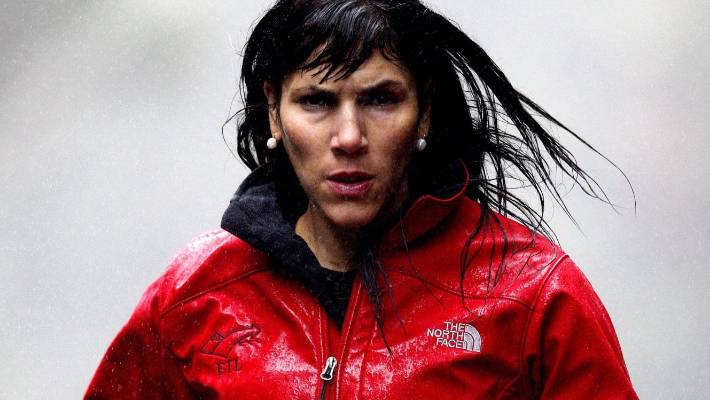 Lisa Tamati's grit and determination is legendary in the running community - and it's that attitude which really counted when her Mum's life was in danger.
Along the way, Tamati has also endured the pain and enormous shock of losing a baby born to a surrogate. And yet, she found a way to work through the grief and to carry on, honouring the life of the little boy, Joseph.
She really is remarkable, not only articulating, but living the lessons that running teaches.
I've certainly been in deep, dark holes during races, struggling to find a way out and to get to the finish line. Sometimes it doesn't work out – and that failure itself is something to learn from.
Because life doesn't always work out the way you want it. The test is how you deal with those moments.
Do you lie down or walk away – or do you confront what's in front of you and find a way through? I know what Tamati would say.
* Eugene Bingham and Matt Rayment are hosts of a trail running podcast Dirt Church Radio. Learn more at dirtchurchradio.com or get in touch via email dirtchurchradio@gmail.com